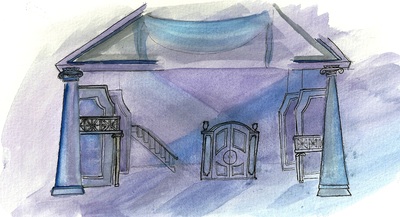 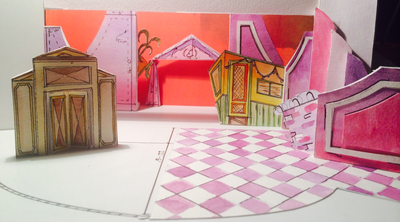 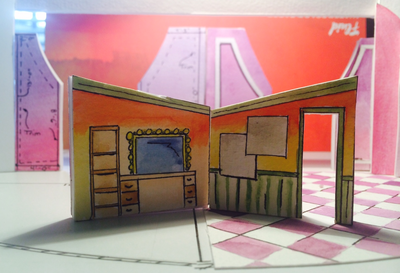 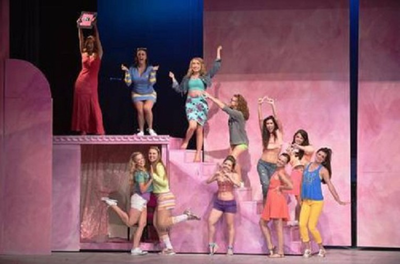 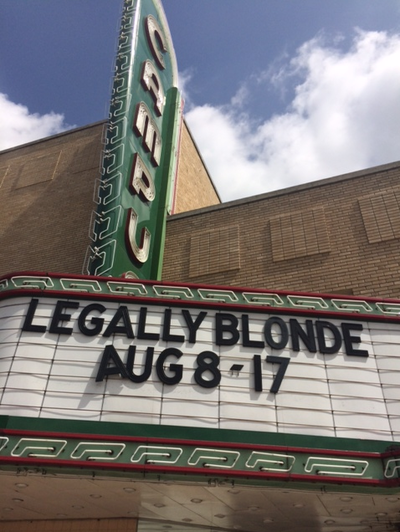 "If Director Clay White had any misgivings taking on Elle Woods, they should be null and void. What work he and the designers have put into this show, the cast and crew of Legally Blonde give tenfold back to their audience with a production that shines."

"The set, designed by Joseph Cummings, flows as swiftly as the cast moves from one scene to the next. Following after the Broadway production’s original set design by David Rockwell, Cummings incorporates the sorority house staircase for the opening number. He then downsizes, using dual-purpose set pieces that rotate to create multiple locations such as the salon, Elle’s dorm room and the Harvard exterior. Connie Hay’s property design elevates Cummings’ ability to create additional locations. Using stand-alone props that are easily wheeled on and off by the actors, the department store, courthouse, and even a bathroom all come to life on stage."

Reviewed by Bonnie K. Daman, Associate Critic for John Garcia's THE COLUMN
© 2020 Stage Design by Joseph. This is official notice that Joseph retains all copyright to his designs and drawings. Ask permission before reproducing them.